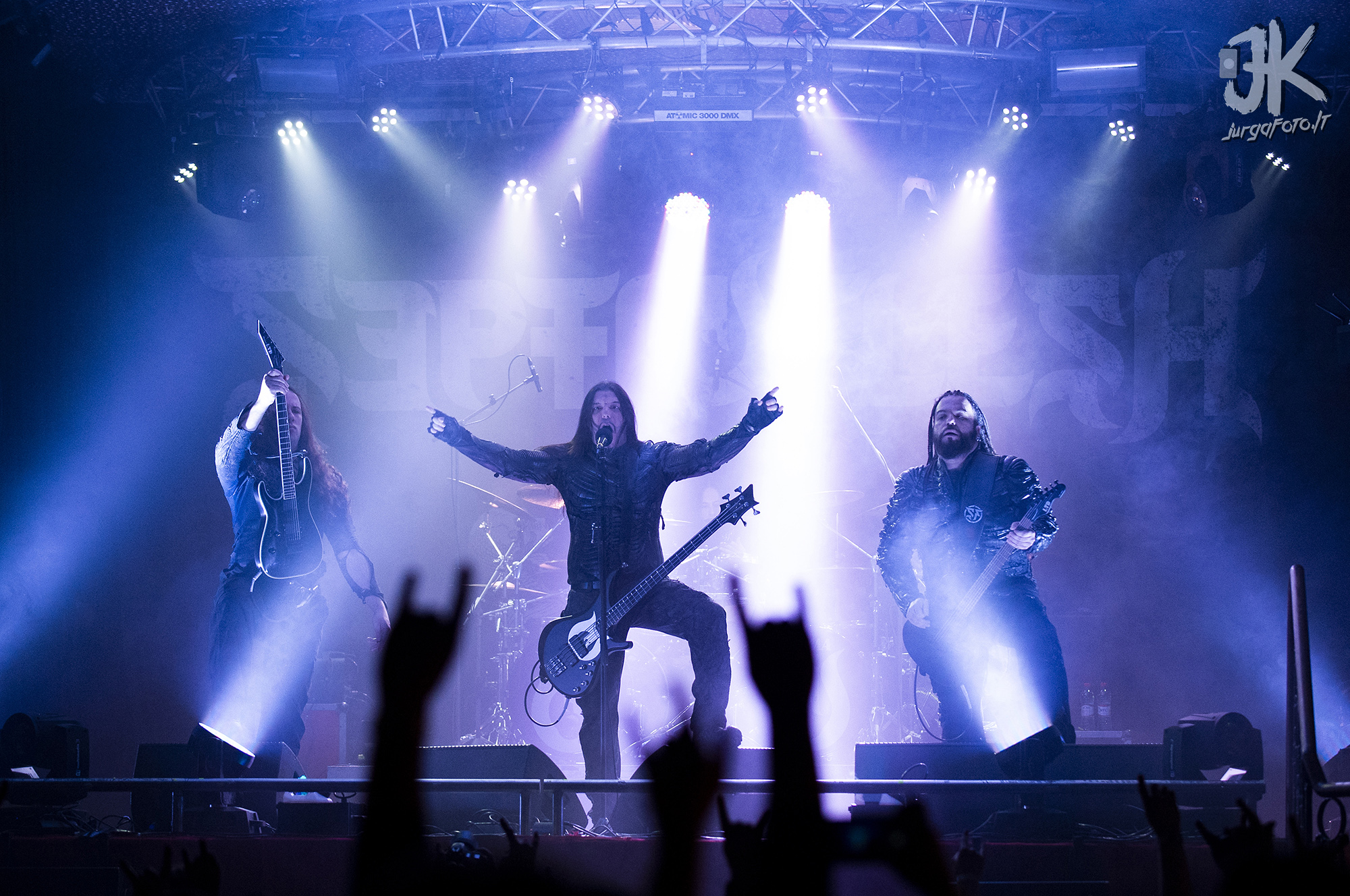 SepticFlesh and Krisiun pictures from gig in Vilnius