It has been a while I have covered a concert, as I was busy with other things during the summer.

This one was one fabulous come back to me! I heard so many good things about Skunk Anansie before and I was always eager to photograph them. After this gig I can just say one thing - they are not amazing live, they are mind blowing fantastic! The quality of the performance, sound, lights, insane energy and interaction with the crowd was outstanding. Never think twice whether to go to their gigs. It is a definite yass! 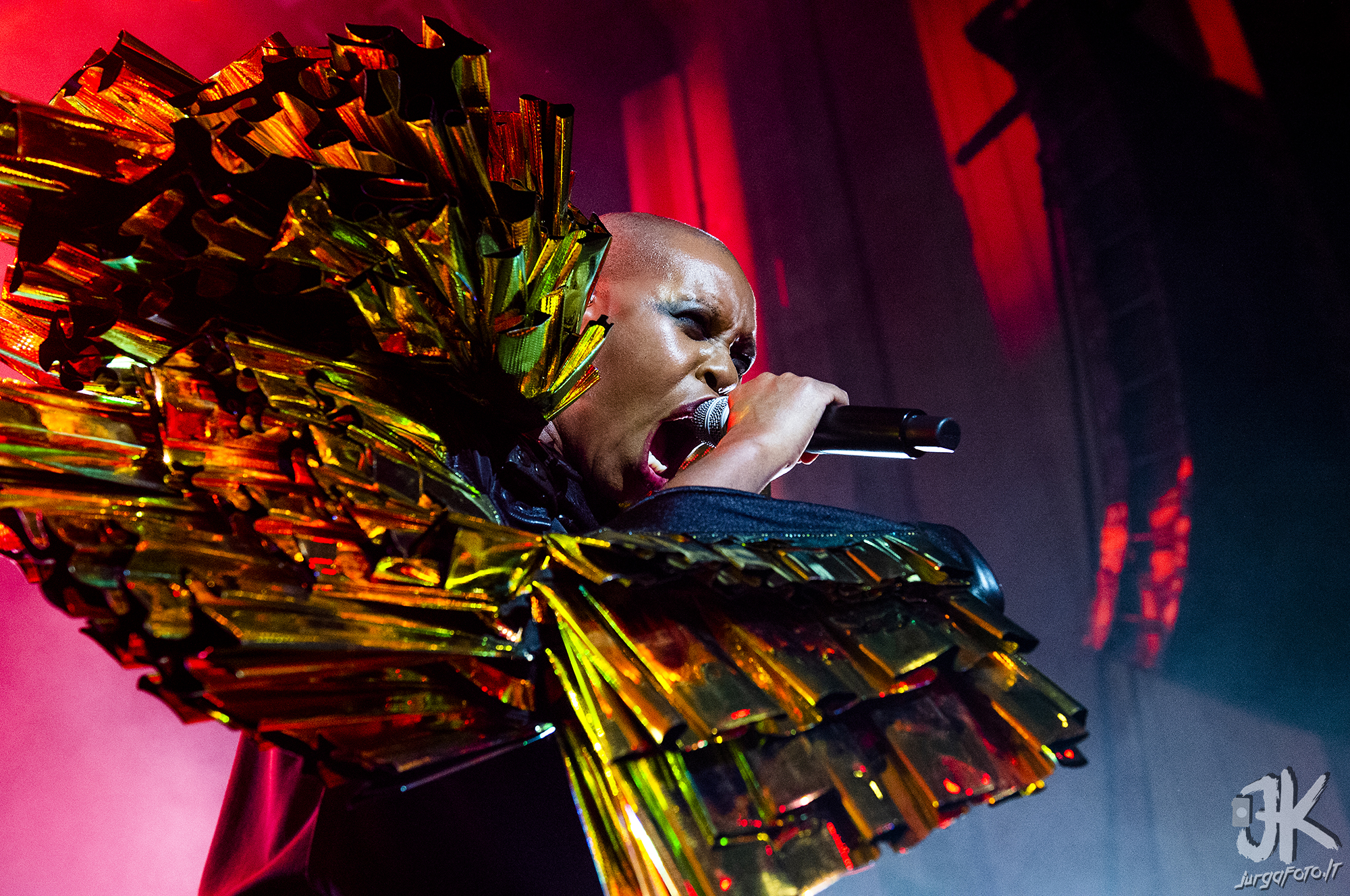 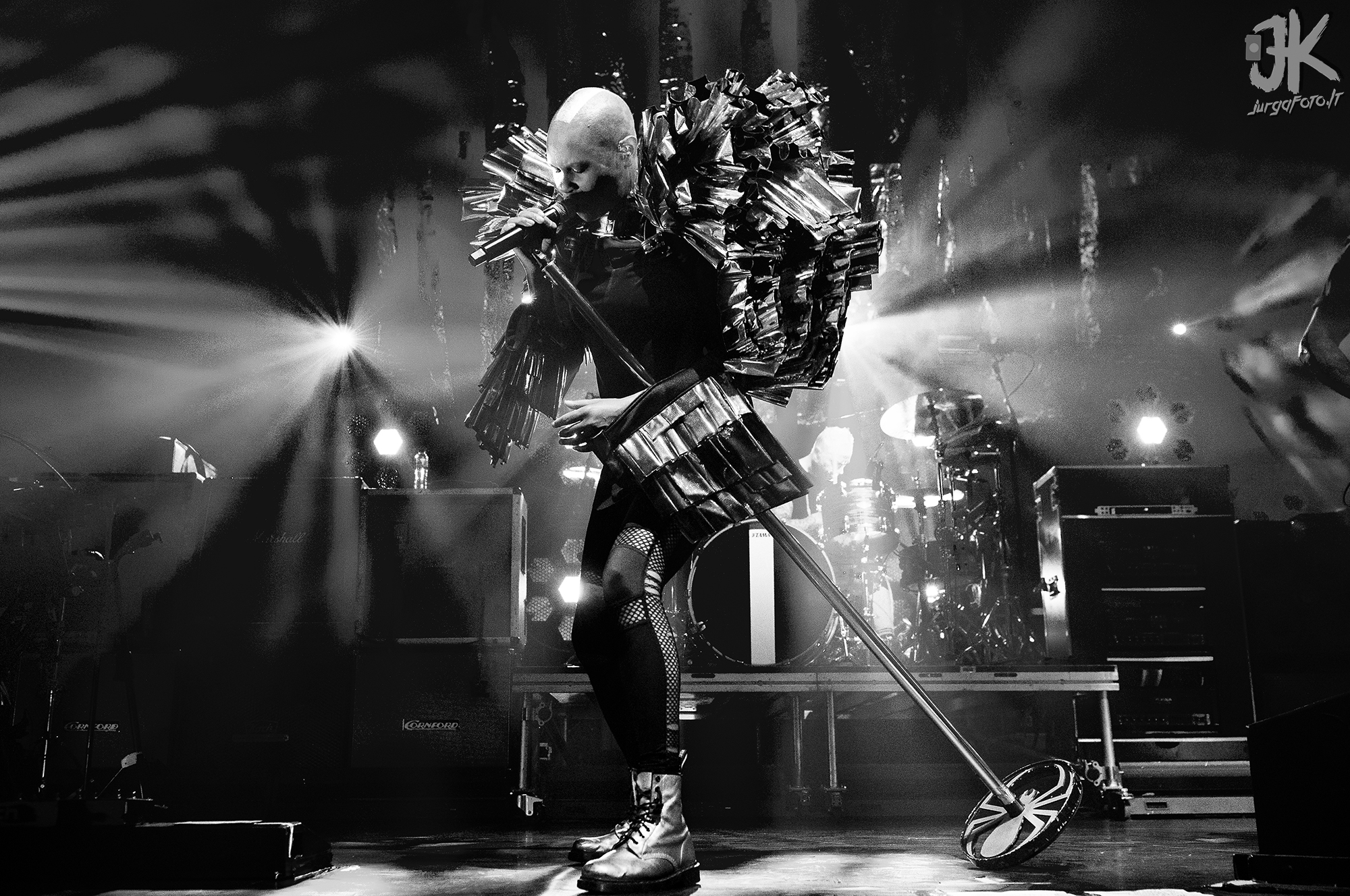 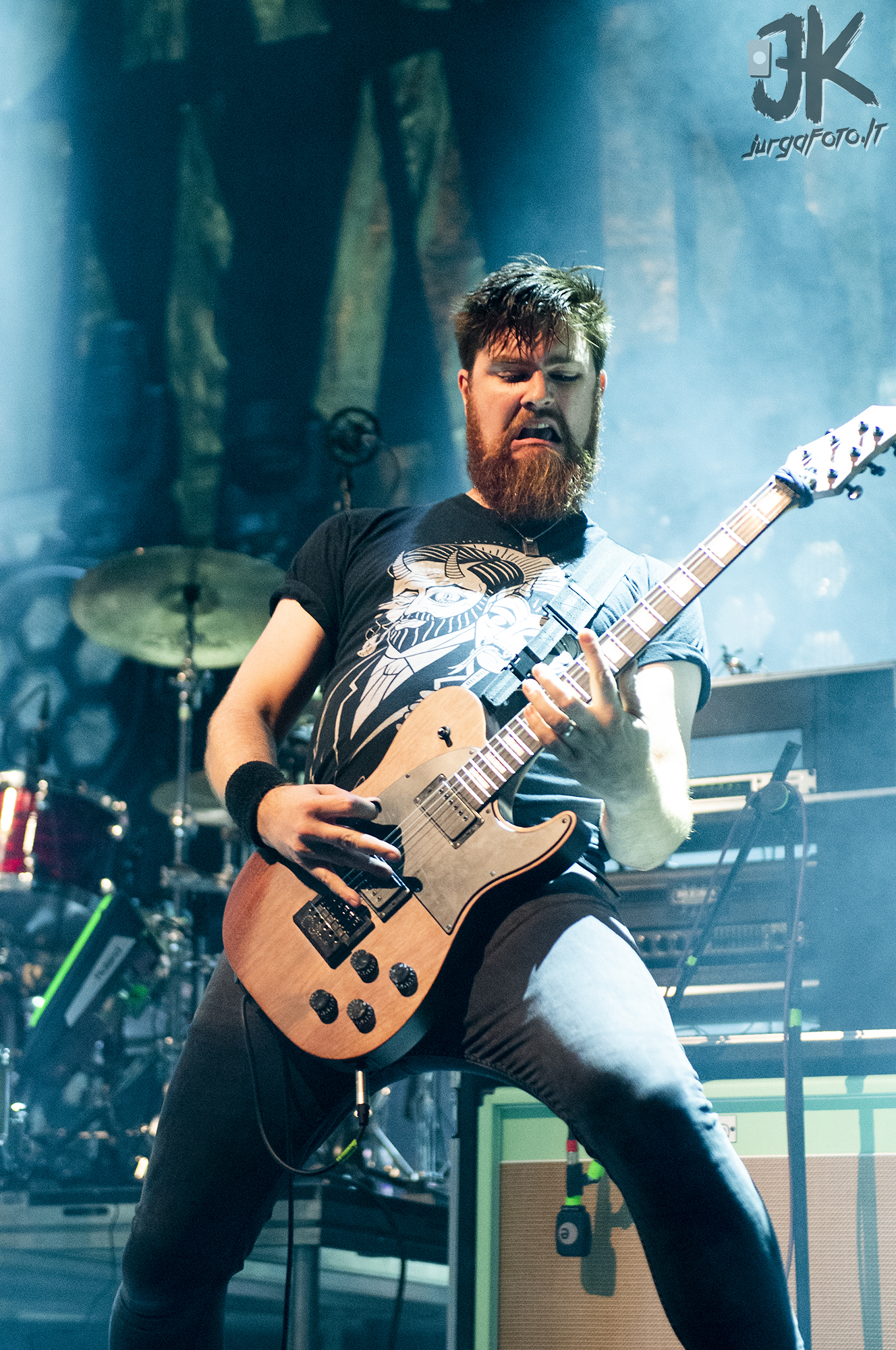